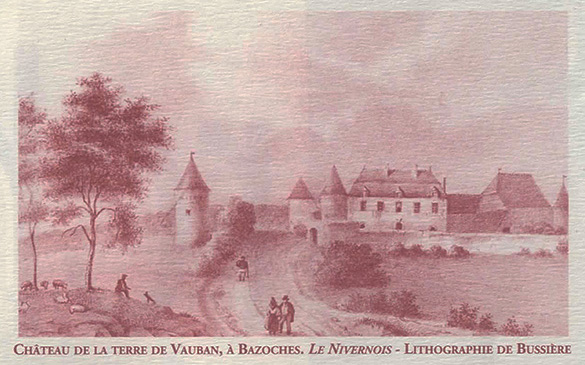 The Château, its lands having given the family name of Vauban, is an old, fortified mansion, dating from the Twelfth Century. Only one tower of this original dwelling remains standing today - following much damage during the wars of religion, it was re-designed in the XVIIth Century, and was further extended in XIXth Century.

The aristocratic title with full feudal rights was acquired in 1548, by Emery la Prestre, great-grandfather of Vauban. In 1684 Vauban bought the domain for his nephew, Antoine, and it has remained in the Millereau family since then. 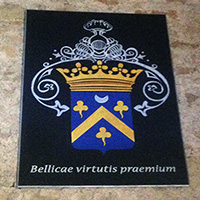